The MAG+S Program is a world gathering of young adults who cultivate the Ignatian spirituality, organized by the Society of Jesus in the days leading up to the World Youth Day. Participants, young adults from different parts of the world, are offered an itinerary of spiritual, cultural and pastoral activities, through which they become partners in the experience of a human and spiritual adventure. Young adults who, moved by an inexhaustible thirst to find the will of God in the world, accept the invitation to make a pilgrimage, allowing themselves to be questioned by reality and by the Lord, in the way that Saint Ignatius of Loyola did, pilgrim in the incessant search for God.

As Ignatius, who in his autobiography defines himself as a pilgrim, the young participants of MAG+S strive to make a pilgrimage, starting from themselves towards the encounter of the other. This pilgrimage has Christ as its guide; to humanity as the recipient of love; and to the world as a place of follow-up, a place worthy of being loved.

The Society of Jesus is in relationship with young adults in all parts of the world in which it has a mission. In a letter, Father Adolfo Nicolás, S.J., former superior general of the Society of Jesus, asked the Jesuits: "Are we where the young adults are?" And he encouraged them to collaborate so that today's youth can get the best out of the qualities they have received from God and open their hearts to those who suffer.

MAG+S is the result of the reflections by the Society of Jesus about the world and a chance to gather the Ignatian youth. From the beginning, it was an event in communion with the World Youth Day: a great ecclesial experience of meeting young adults from different parts of the globe, who celebrate faith and commitment to the construction of a new society. The Day is animated by the encounter with the Pope, who, bearing witness to his adherence to Jesus, exhorts the young adults to be disciples of Christ in the world.

A story to be told

The MAG + S Program was held for the first time in Paris (France), in 1997, eleven years after the first day. In the year 2000, in Rome, with the Horizon 2000 pilgrimage, the Ignatian youth meeting was repeated.

In 2005, in Cologne (Germany), the process was institutionalized with the name of MAG+S and was developed under a program motivated by Ignatian spirituality, with a varied range of activities.

In 2008, in Sydney (Australia), MAG+S resumed the spirit of the meeting in Germany and took another step in the consolidation of this proposal. The MAG+S scenario of 2011 was Loyola and Madrid (Spain), where three thousand young pilgrims from 50 countries of the five continents participated. With activities in the Sanctuary of Loyola, land of St. Ignatius, the young adults were sent to more than 100 experiences. With the MAG+S in Spain, a definitive step was taken to consolidate the meeting as a reference of the Ignatian youth in the world. In 2013, MAG+S was held in Brazil, and three years later (2016), in Poland.

United in the dispersion

Central America will be the headquarters of MAG+S in 2019, and the Central American Province of the Society of Jesus will receive young pilgrims who will come from different parts of the world. January 10 and 11, 2019, participants will arrive from five continents to the countries that make up the Central American Province: Guatemala, El Salvador, Honduras, Nicaragua, Costa Rica and Panama. It is the first time that the MAG+S has a region of six countries as headquarters, which is an organizational challenge. However, it becomes a broad day that will allow attendees to know the sociocultural, spiritual, ecological, gastronomic and intellectual wealth of Central America; a region with deep hope and that, in the midst of the current challenges it faces, the world is shown as a geographical space that "has indigenous blood, that still prays to Jesus Christ and still speaks Spanish," as the Nicaraguan poet Rubén Darío described it. 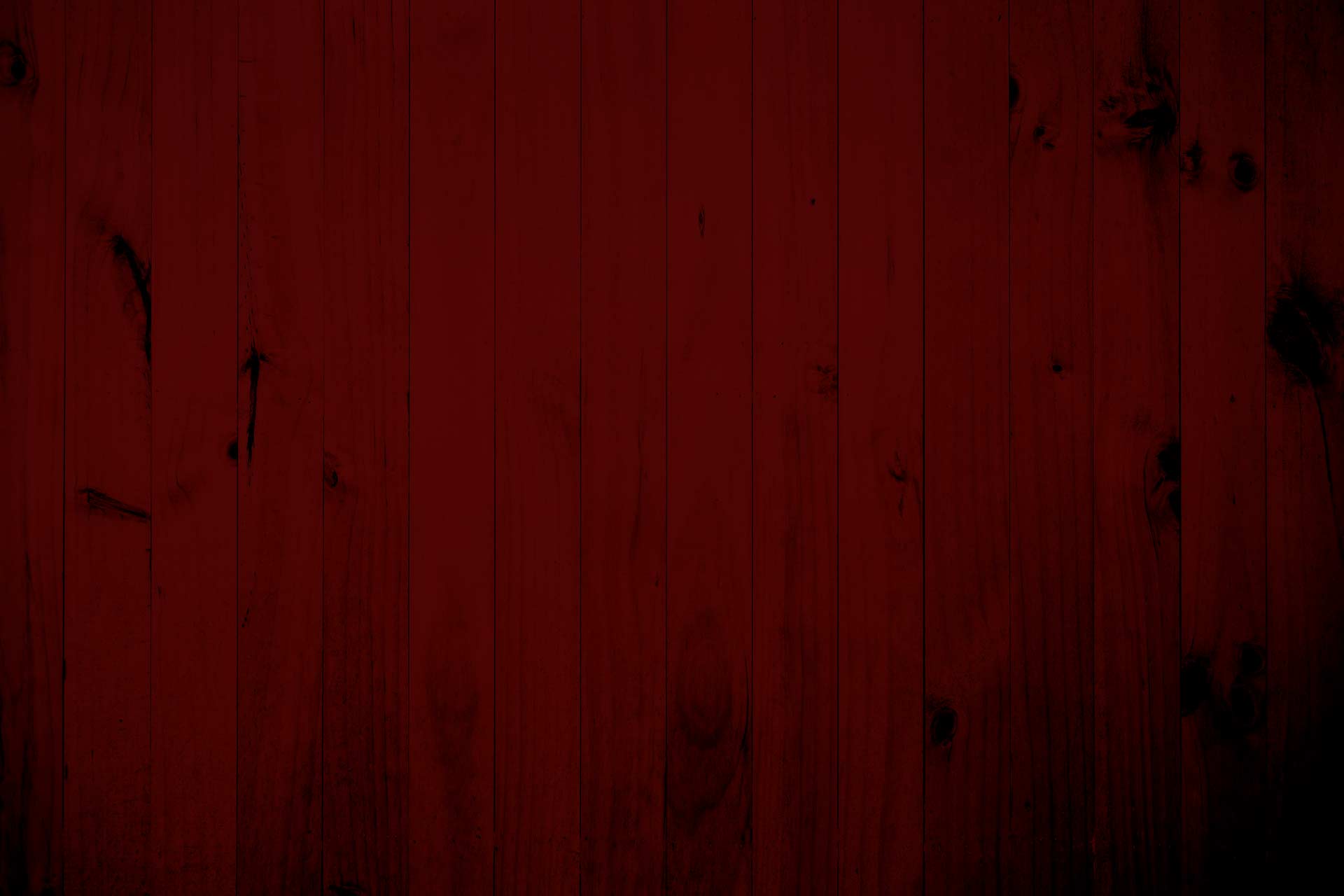 On January 12, the official inauguration of MAG+S 2019 will begin with a mass which will be held simultaneously in each host country, in which participants will be assigned to the missions that will take them to know and deepen the realities of the Central American countries. These missions will take place from January 13 to 18. On January 19, the young adults will travel to Panama to assess their experience, attend the Festival of Nations and celebrate the closing mass of MAG+S 2019. World Youth Day will begin on January 22 and end on January 27 with the presence of Pope Francis. On the 28th and 29th of the same month the pilgrims will return to their countries of origin.

The logo is a pigeon made up of six different parts and is inspired by three elements: In one of the images that represents the Holy Spirit, in the figure of the dove as a symbol of peace, and is the symbol on the staff of the mausoleum of Monseñor Romero, who is in the crypt of the Metropolitan Cathedral of San Salvador (El Salvador) and remembers the invitation to work for peace and justice.

The style of the logo is "palmeño" style, inspired by the visual artist Fernando Llort, who settled in the municipality of La Palma, in El Salvador. Each of the parts of the pigeon represents the six countries that make up the Central American Province of the Society of Jesus and has different colors to represent the diversity of the Province. 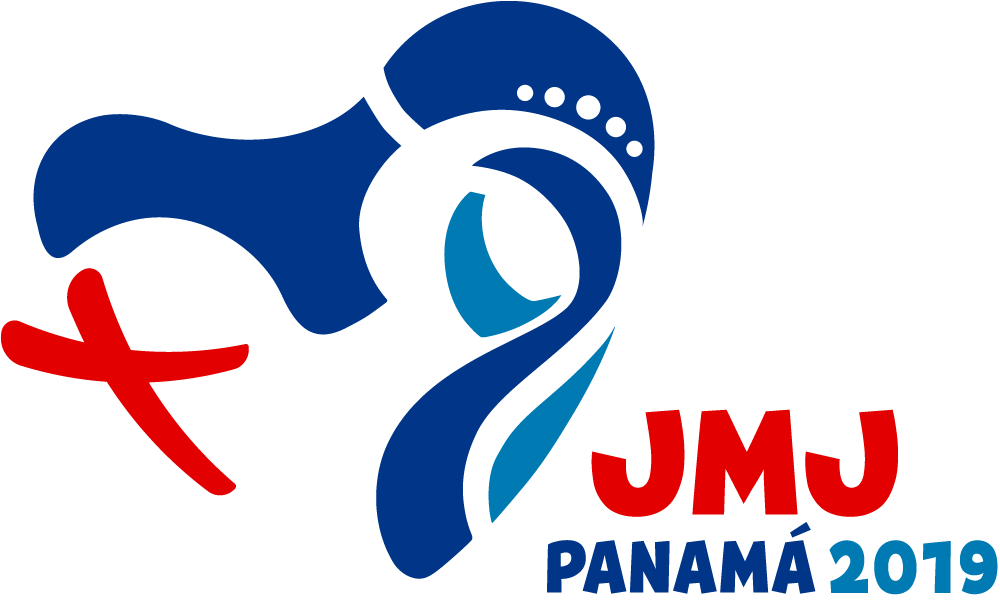 It has been chosen as a theme for the event: "Your Word transforms", which addresses the strength of the word of God to transform and, at the same time, invites us to transform, as it did with Mary at the time of the Incarnation. The motto is based on that of the World Youth Day (WYD) Panama 2019 which is: "Behold the servant of the Lord; let it be done to me according to your word "(Lk 1:38).