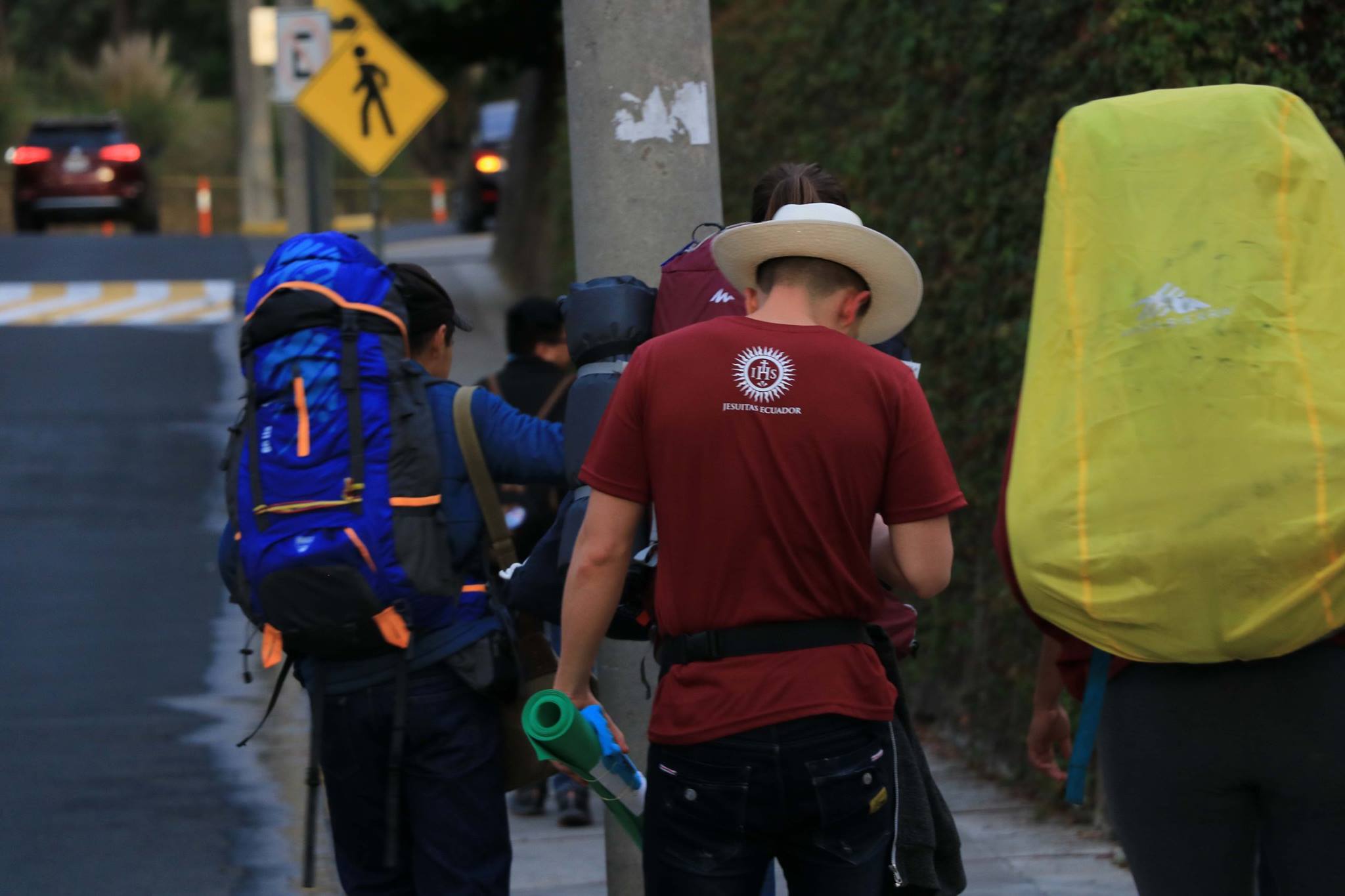 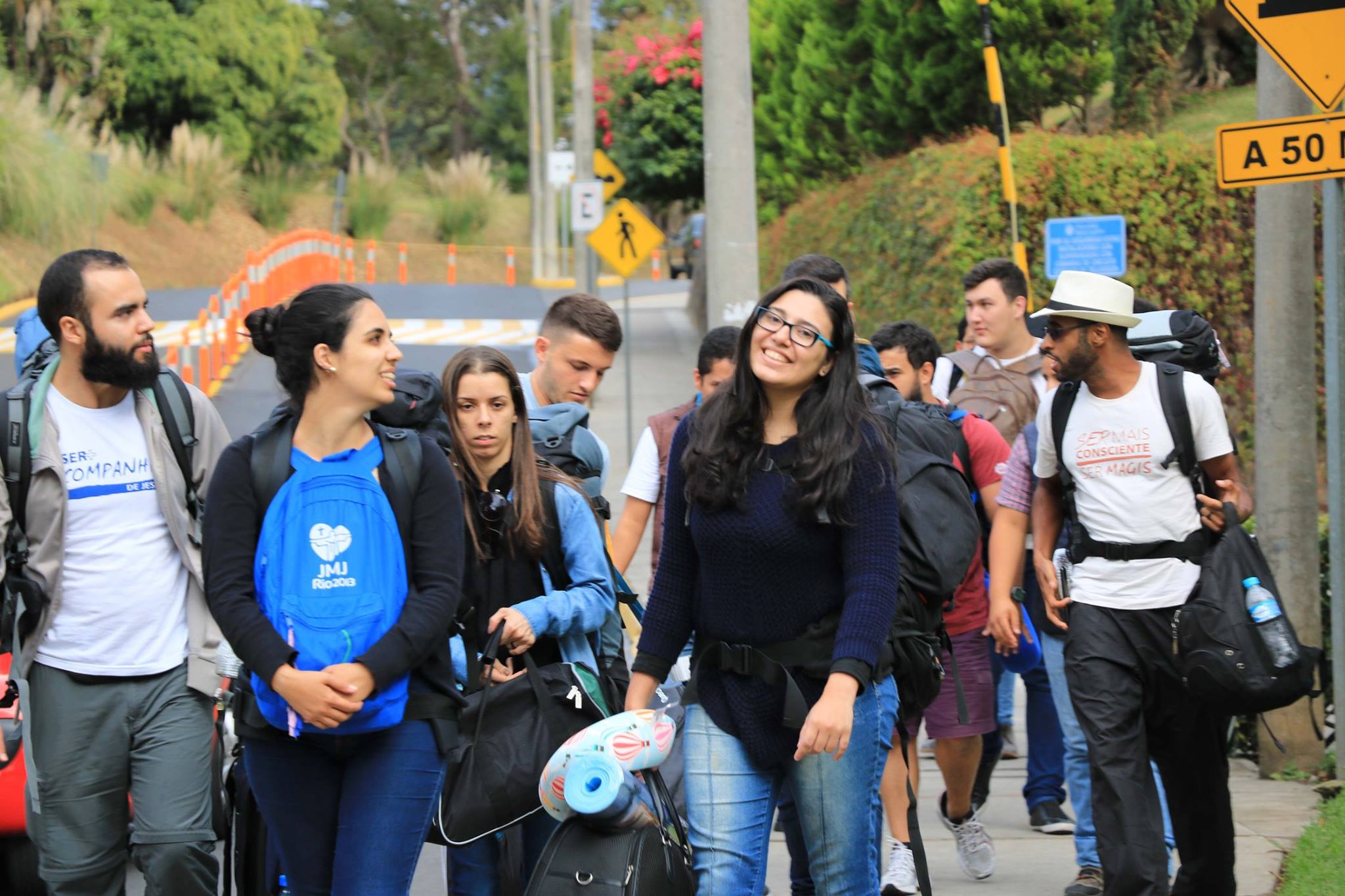 The dinner has just ended and Federico Gómez Brúa cannot hide the excitement that comes from knowing that the adventure he signed up for a year ago, in Argentina, is about to begin.

Smile. His look shows how anxious and excited he is. He jokes with his fellow pilgrims and when asked what he expects from MAGIS 2019, he does not hesitate to say that he "wants to meet Central Americans".

That same emotion is experienced by Laura Balmaceda, who says she is very happy "because I have loved the welcome, the greetings and the service of the MAGIS team in El Salvador".

She does not stop smiling while appreciating all the activities happening at this time within the facilities of the Central American University (UCA) José Simeón Cañas, in San Salvador, El Salvador. "I hope to take with me a pleasant memory of this adventure that is just beginning," shares the young Argentine.

From South America, the Uruguayan Federico Cattaneo, who participated in MAGIS Poland 2016, also reached Central America and did not hesitate to join this MAGIS that as of yesterday began to gather Ignatian youth from all continents. "I hope to know not only the Central American reality, but leave something of mine here,” he shares. 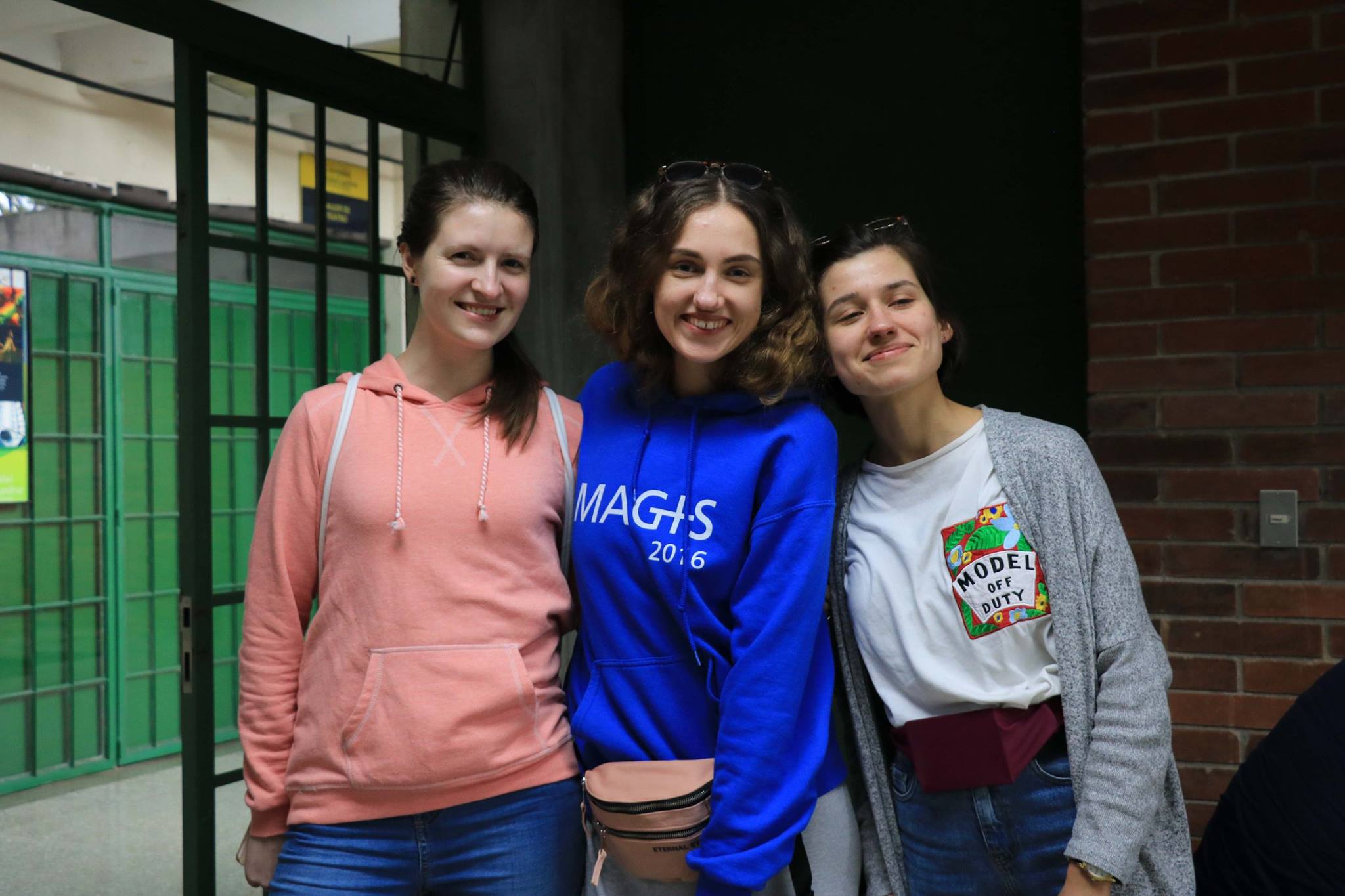 Since yesterday, the faces, desires and expectations of each of these young people have begun to write a shared story that has a main driving force: the more that God has placed in their hearts as an invitation to take responsibility for their lives and their particular vocations at the service of the most universal good.

And many of these faces have been seen smiling in Panama, where the youth who make up the delegations of Bolivia, Paraguay, China and Zimbabwe arrived. In Guatemala, the delegations of Brazil, Ecuador and Poland were received in an atmosphere of excitement, hope and hospitality on the part of the families that have welcomed the young pilgrims into their homes.

In Honduras and Costa Rica, the visit of international delegations has begun to stir up hope in the lives of all those who have joined forces in the organization of this event in which - without a doubt! - young people are the protagonists of a great human and spiritual experience that will mark a before and after in their journey of following Jesus. Welcome to Central America! With how much MAGIS will you live this adventure?